Dr. Uchenna Ekwo is an adjunct professor of Public Affairs and Administration, Rutgers University in Newark and President at the Center for Media & Peace Initiatives, New York. Before he migrated to the US, Dr. Ekwo worked as a political journalist in Nigeria for a combined period of 18 years in Daily Star Newspapers, Radio Nigeria, and Africa Independent Television. At a point in his career, he was elected the Chairman of Nigeria Union of Journalists – a position he used to improve journalism education and practice in Africa’s most populous country. He has worked with several African governments, policy makers, and organizations to encourage sociopolitical reforms in the continent. A trainer and frequent speaker at international conferences, Dr. Ekwo recently addressed the Pan African Parliament in South Africa where he made a case for a continental media network to tell Africa’s story to the world. His experience in journalism, scholarship, and leadership as well as deep cultural intelligence is instantly manifested in his coordination of several workshops, seminars, and training programs 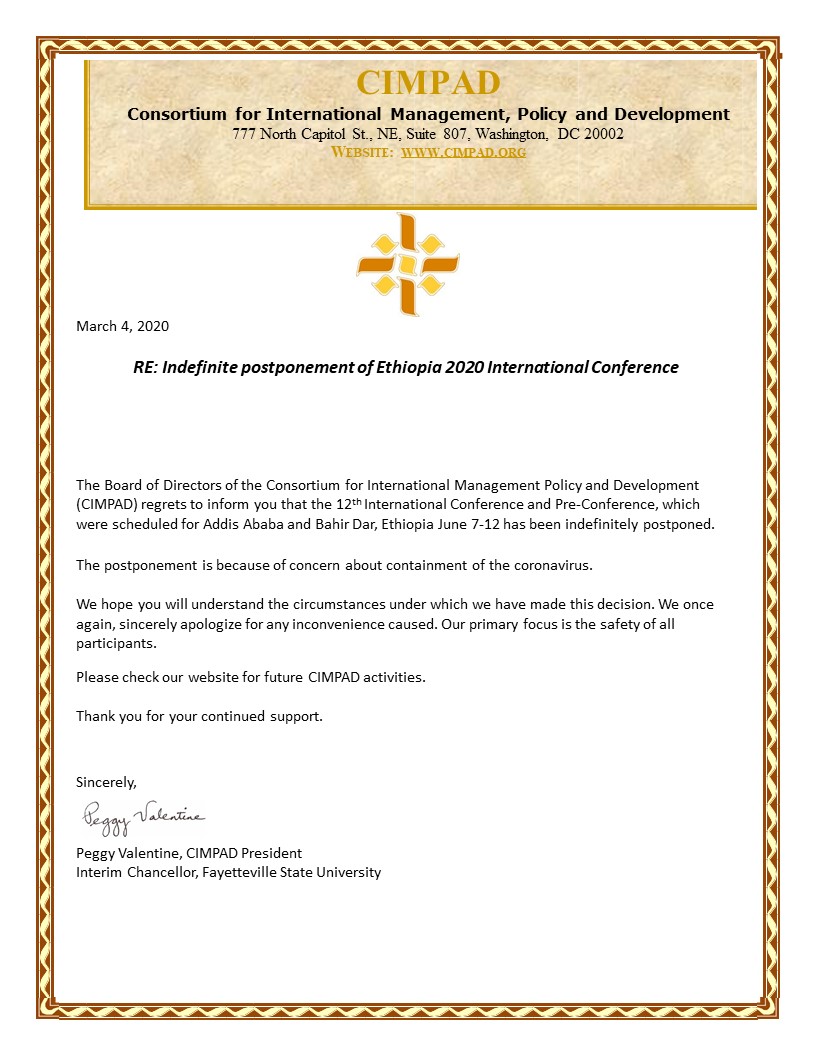